Related: I need this. Why don’t I already own this.

Vinyl, like any other narcotic, is measured in weight to truly assess its value. I went on a digging excursion and got so much vinyl that it made my goddamn car’s passenger seatbelt sensor go off. And that, my dears, is how you know you’ve had a successful dig.

Way wayyyy back in the land of 1992, Erick Sermon was immersed in his Roger Troutman infatuation, my cousin was bummed ’cause Run-TMC was over, your uncle made disapproving comments when he saw those Michigan thugs in their black socks on TV, and a professional American sports franchise called the mother fucking REDSKINS (!!) won the Super Bowl. (Really – that was the name of the team. I’m not kidding. Can you imagine??!?!???)

Now it’s 2014 and a lot has changed – Jalen Rose is still super charismatic & likable, yes, and Tim Hardaway still plays except now there’s a “jr” after his name, but rap don’t sound like this no more and the horrendously racist “Redskins” name is no longer supported by idiotsOH WAIT NEVER MIND WHOOPS. Anyway, regardless of the passage of time and the world changing, the fact is “Time 4 Sum Aksion” will forever be the greatest high school basketball squad warm-up song ever made. Forever and ever amen.

I AM A nightmare walking, psychopath talking, king of my jungle blahblah and I’m still trying to organize but goddamn I’m finding so much forgotten beauty buried in my stacks that I get distracted and embark on caffeine-fueled stunts like this. (“Ooh, I should make a RECORD RAINBOW! SO RAD! SUCH A GOOD USE OF MY TIME!”)

HAVING A GREAT TIME, GUYS.

“Aw girl I know it’s dangerous to look directly at an eclipse but I can’t help but stare at CELESTIAL BODIES, youfeelme” – my future husband. Hopefully he’ll appreciate the fact that his wife and the RZA have the same taste in records. Hopefully.

AFTER THE MADNESS: home (outside)

The uncles of America would like you to listen to more Donald Byrd, please.

You’ve heard, loved, and looked out the window wistfully to “I’m a Fool to Want You” and “Cristo Redentor,” and watched me walk down the street to “The Emperor” (DON’T LIE I SAW YOU), so you know that uncles are absolutely justified in their Byrd pushiness. Absolutely. Uncles totally nailed it. It’s just that Byrd played trumpet – and trumpets, like uncles, don’t tend to be very cool. (Exceptions noted, of course.) My first Byrd was Royal Flush from ’61, given to me by my very own pushy uncle when I was 15. He handed it to me with the words LOGAN! It’s got Hancock and Higgins! and a huge smile. I thanked him, then promptly put it in my closet and ignored it for 2 years.

The older cousins of America, on the other hand, have been coolness royalty since the beginning of time, and it’s only when they come along and say you should listen to Byrd that you pay attention. The luckiest among us were started on 1973’s lovely Flight Time, our cousins wanting us to be familiar with it if we ever get to hang with Premier (in the rare occasion he leaves the house; PREMIER LOVES PORN) or anyone with the last name Quik or Shocklee. Byrd’s amazing, it turns out; Uncle James and the cousins were right. Tyme passes, your collection grows. And when one day you realize it’s 2013 and you’re the older cousin now, well damn. Each one better fucking teach one. It’s your responsibility to pass on some Byrd to cousins. Go with A New Perspective, from ’63 – It’s got Hancock and Hank!, my uncle would like to inform you. It’s also got some newer breaks used in songs by Ski Beatz (for DZA) and Party Supplies (for Bronson) – 2 producers who really love Byrd, or just grew up having heard that Shyheim song a bunch of times. (Probably played for them by their older cousins.)

END_OF_DOCUMENT_TOKEN_TO_BE_REPLACED 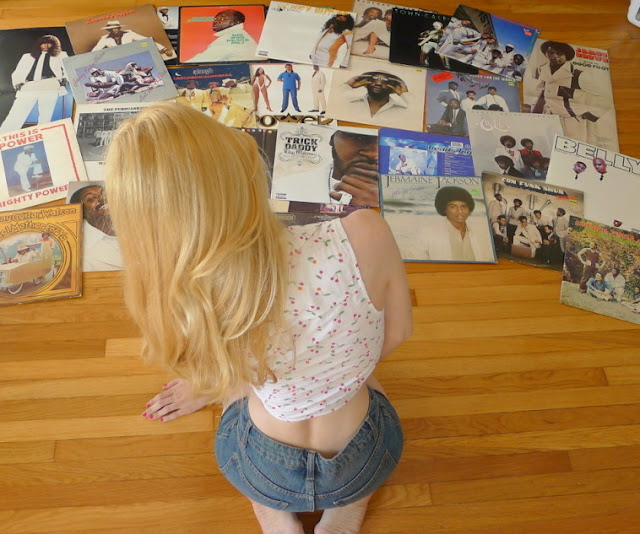 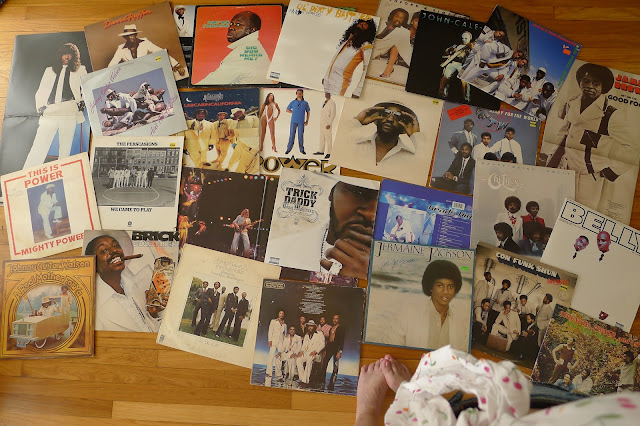