1. Ronn–dohhh, we all yelled. Rondo Rondo! And it worked!

Sorry, Ohio! You had to know it was curtains for you when you played a team with Tony Allen on it. Tony Allen. Aw Ohio, your love’s still like a rollercoaster baby baby, I still wanna ride, and you still got Hi-Tek, Bone Thugs, Bootsy, and The Pretenders, plus the Geto Boys used this, below. Get yourself an affirmation + “God is Love” intervention from Rev Run and chin up, buddy.

2. LeBron’s crew team chic in the photo above is from a GQ feature about NBA press conference style that I saw and promptly devoured. 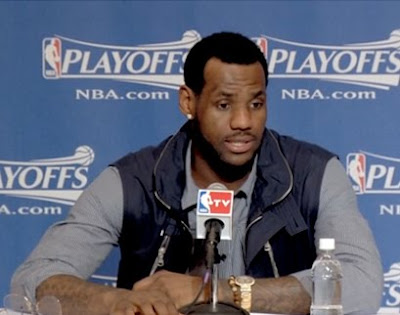 Wait, LeBron is kind of attractive? I approve of forearm tats and the not-too-closely-cropped hairdo. King without a ring, though! Such a shame. 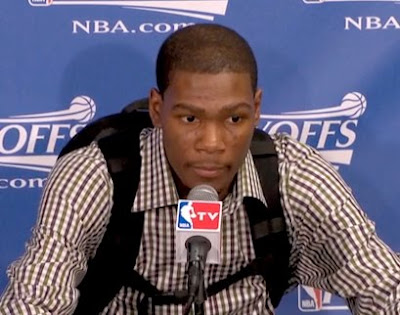 Kev D with the chest buckle! 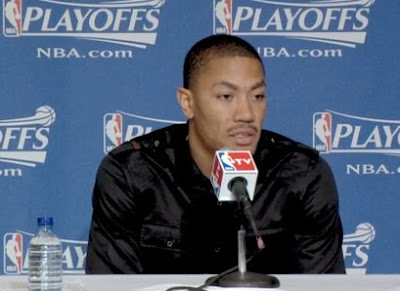 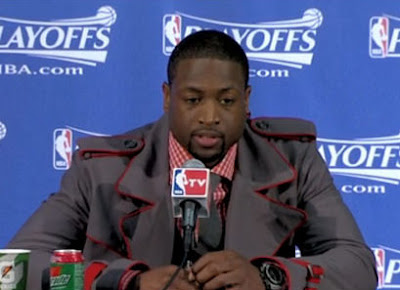 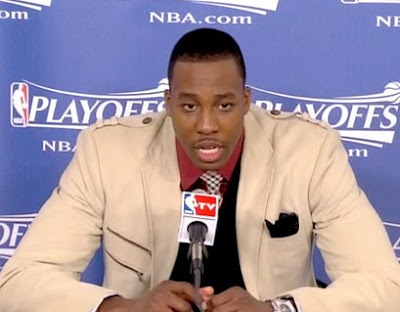 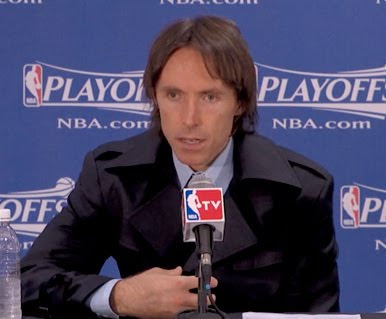 Steve pulls off a black trench, even though he’s so, SO unfortunate in the face. Unbelievable, the amount of blessings one man can receive in a certain area (physical prowess) while being denied in another (that FACE). Genetics can be quite the joker sometimes.

Ice Cube, if you didn’t know, got drama hoes. Jackin for beats, steady mobbin, and this week, his episode of “30 for 30” premiered. He’s a busy guy. Cube interviews Al Davis (you must see this, you must), and delves into the history of the LA Raiders vis-a-vis the emergence of NWA. Everyone hated the Raiders for playing dirty and being too violent and for having too many brown young men south of Wilshire as fans (yeah I said it), but when their gear started to sell, everyone was a fan and everyone wanted a piece. The LA Kings changed their colors as a direct result of the Raiders’ success, and immediately saw their popularity swell. Violence is a bad and awful thing, except when the kids get into it and start buying shit. This is so clearly a metaphor for ’80s hip-hop, O’Shea says it without needing to directly say it.

“Straight Outta LA” will repeat on ESPN all this weekend and next week. Howie Long comes out the gate with an anecdote about being told Al Davis wasted a draft pick on him because he was, although quite large and talented, white. Howie laughs it off, like all white men should in situations like that. Good job, Howie. And thanks for being nice to me when I was a little kid. 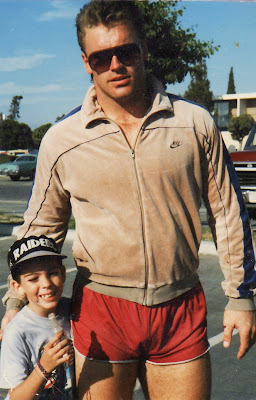 I know I look like a boy, but that’s me! A very unphotogenic me.

NYC continues its plea for the guy with the tatted forearms to just give it a chance. New York is convulsing with desperation to get LeBron, and I keep seeing examples of how much New York is dumbing it down in its desperation–offering free lap dances to LeBron if he’ll sign with the Knicks and telling him that such luminaries as, uh, John Leguizamo, Martha Stewart, and Tommy Hil (??) want to see him at MSG. New York is like a tough guy who suddenly decides that begging is an effective tactic instead of maintaining the stoic mystery that’s always made him so appealing. LL did “I Need Love,” and it worked, but that’s because it was preceded by tough-guy stuff like “Rock the Bells” and followed up by tough-guy stuff like “Going Back to Cali” and “The Boomin‘ System.” It was just enough vulnerability that it didn’t cross the line into simping territory.

I think it’s also important to note that LeBron already fucking gets free lap dances, dummy, and he probably gets ’em in places with strip clubs superior to New York’s (Atlanta, Miami. Or so I’m told). I feel embarrassed for New York, so sprung and willing to grovel during these times. Act like you don’t care, New York, and Bron’ll come running to you. (See, I flipped and bounced Leykis 101.)

5. Will athletes boycott Arizona? This is basically just an article from The Atlantic about what a G Ozzie Guillen is. I love him.

“It’s not clear what would happen if a player did refuse to go (play the Diamondbacks in Arizona), and perhaps no one will. The players’ union would be obligated to represent a player if he did refuse, but, since there’s nothing in baseball’s Collective Bargaining Agreement about players refusing to travel because of laws they don’t like–or in political protest–the player may not have much of a case. Consequently, the union is unlikely to go out of its way, despite its opposition to the law, to encourage a player to take a doomed stand against his contract and to begin a formal grievance process when, or if, he is fined.“

6. I alternate between somber and flippant in this section; you’ve been warned.

The inner workings of LT’s psyche are being bandied about and discursively examined everywhere I look, but this angle from the Huffington Post is one that should probably be more in the forefront. I don’t know what happened in the hotel room and neither do you, and there’s all this talk of condoms and sex acts and fluids, but the one thing that’s not disputed is the fact that the girl was 16. When she’s 18, it’s prostitution; when she’s not yet 18, it’s human trafficking.

LT’s likely sense of entitlement to buy sex is a sad and gross thing, and it’s “yet another example of the most powerful, respected and privileged among us demonstrating the normalization of the sexual exploitation of women and girls. Mr. Taylor is part of what (those) in the anti-trafficking movement call ‘the demand that fuels sex trafficking.’ Without the demand for commercial sexual exploitation there would be no 16-year-olds or 26-year-olds for that matter, being offered for sale, to Johns by traffickers.“

I remain, as always, deeply conflicted when I think about this story–LT has frequently been rewarded professionally for not giving a fuck, so why would we expect a sudden moral trepidation from him when it comes to sex acts? And sure, LT is replete with demons and had it rough growing up, but you know what, I’m guessing this is equally true of the 16-year-old girl whose body he tried to purchase. In the end, unfortunately, there probably isn’t an end, a tidy answer or explanation. That tossing of the discursive ball, back and forth, will just have to continue. Men are complicated beings and the socioeconomic/environmental/cultural forces at play in shaping them will always interest me. Also, don’t underestimate the redemptive powers of talent. I mean, Ike Turner was an awful guy, but DUDE. HE PRODUCED “PROUD MARY.”

The New York Times found a sports-lovin underweight whitegirl and decided it was such a novelty that they wrote a whole piece about her. SI Swimsuit model Brooklyn Decker, who tries unsuccessfully to murder me on my own shit, got the “30 Seconds” treatment a few weeks back to plug a movie and talk about her love of the Tar Heels and Panthers. No disrespect, but I am clearly the superior Girl in Bathing Suit in this arena, and if I wanted to look at a sports dork in a 2-piece, I’d visit my own website* instead of an esteemed publication like the New York Times. TAKE IT ELSEWHERE, MRS. RODDICK.

JC Brooks & the Uptown Sound, “Baltimore is the New Brooklyn.” I needed a song with the word Brooklyn in it, obviously. Ha, you thought I was gonna post something by the Boot Camp Clik.

2 thoughts on “Bikini-clad white girls with funny names don’t like sports! and other sporty news.”