It hurts to type this, but

as of this week in the year two thousand and ten,

Someone allegedly named Dr. Freeze wrote and produced it (he later masterminded “I Wanna Sex You Up”), and the Bomb Squad (!) had a hand in making the rest of the Poison album. Right around April 1990, Mandela was released, Mapplethorpe was too gay and sexy for museums, all the Iran-Contra players were surprised that Americans did not care for that whole “arms for hostages” concept, and most importantly, BBD sang about the pain and pleasure involved in the pursuit of juicy, prized jumpoffs.

Below, go ahead and savor Biv’s Raiders parka, Ronnie’s mismatched footwear, G Rap’s big booming voice spitting out “poison!,” oh dear, I just realized I’m suddenly so old but watch me and my creaky old bones giggin up a storm on the dancefloor! Life really just doesn’t get any better than that moment when you’re at the bar and the chorus swells, and everyone lifts their drinks and sings “It’s driiiiving meeeee ouuuut of myyy miiiiind…” People, it’s pop music and it is wondrous! BBD IN FULL EFFECT.

Relationships, it’s true, do all seem so beautiful at the start. But when she lets you and your friends run a train on her, she’s a hooker and I do believe it’s time to look elsewhere for STD-free affection. Also, that thing between you two is not really something that can be called a “relationship” if you do anything with her that involves yourself and your crew. Anyway, 2 decades later, it would behoove us to heed the warning of Ronnie, Mike, and Ricky and still never trust big butt and a smile. Full hips & a blank stare*, though? Always trustworthy! 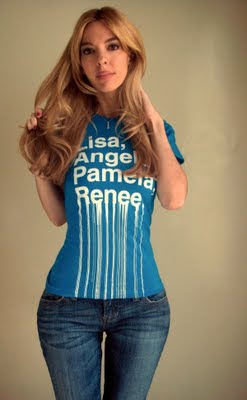 “Rappers getting leery to hear me/G speaks in a new technique of fury.” G Rap is me n’ Raekwon’s favorite MC.