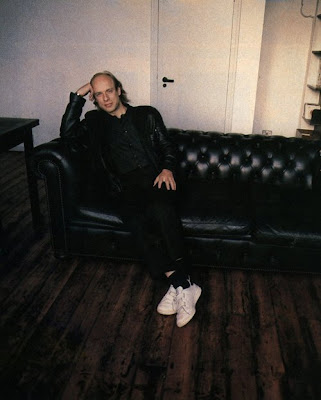 Using a “go into a record store and look around” metaphor that I fully endorse, Eno says that because anybody can access cool things anywhere, nobody has a monopoly on cool anymore.

“We’re living in a stylistic tropics,” he says. “The idea that something is uncool because it’s old or foreign has left the collective consciousness.” Point taken, Brian; however, I must ask: why is this a good thing? Cool is the way of weeding out awful people who I don’t want to talk to at the bar. Cool used to be hard to interlope upon. Now anybody can be cool, which makes cool’s value plummet. Please revise your little theory and have the full report on my desk by Tuesday, 8 AM. Love, the Arbiter of Cool.

2. 1 in 4 kids in my country is receiving food stamps. To eat. To survive. Unfortunately, because I’m kind of a bad person, this does nothing to make the cover of Return to the 36 Chambers less comical to me. 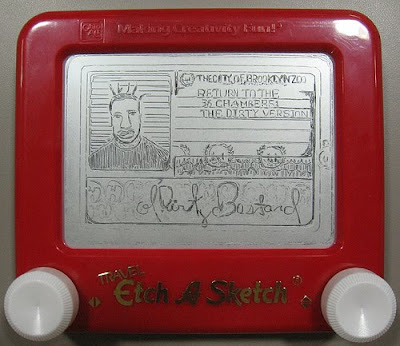 But really. What’s the opposite of “Yay Americuh and its relentless hustle”? ‘Cause I want that on a sign that I can wave to and fro right about now. [NY Times]

3. “People hear with their skin, as well as their ears; skin helps us hear by ‘feeling’ sounds” – Scientific American. HOLY CHRIST, Life Is Wonderful! Related:

b) Tribe documentary pending via Mike Rapaport and Nasir Jones, including appearances by such hiphop luminaries as Ghostface and….Jonah Hill. ‘Cause everybody needs a chubby white dude in their hiphop doc to legitimize it, that’s why.

I’ll be gone from KORB.