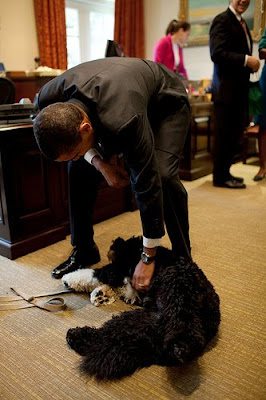 “The new guy uses that word too much,” they say, “Our guy did important things too! Also!: Wah, wahwahwahhhh.”

Next up: “You can’t tell me what to do; you’re not my real dad” and “Ew, that’s your new boyfriend? OMG I am sooooo much stronger and more handsome than him.”

Even in absentia, W. is annoying as all hell since his droogs will just not stop saying words that end up quoted on newsy websites. No matter; I predict that Barry O. will soon turn all of this into a positive by wielding these unprecedented critiques in a spectacular and unprecedented display of making one’s haters one’s motivators.

2. First new Sade album in 10 years to be released February 8; comes packaged with a set of 400-count sheets, jojoba oil, and several prophylactics. 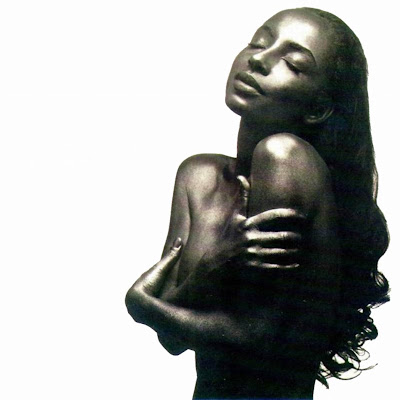 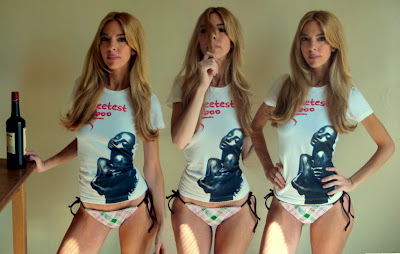 “The Sweetest Taboo.” Because it just never gets old; it really doesn’t. And because rain at the beginning of a song means you and your pants will soon be separated (please see above). 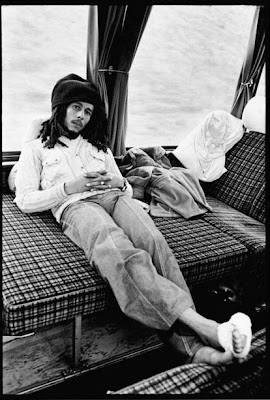 Still waiting to hear about Pele’s status with the Soccer HOF and to find out if Jay-Z has crossed the million-album-sales mark yet. Fingers crossed!

4. Help Me Reconcile My Feelings About a Current Global Aid Crisis, episode 27:

Should the US send aid to Uganda, a nation with lots of hunger and sickness but also a lot of fear of the gays and a contentious relationship with its homosexual citizens, even going so far as to make homosexuality a crime punishable by death?

Wait, do I love any producers, rappers, politicians, or comedians from Uganda? Have I even heard of anyone from Uganda other than Idi Amin? No? Then fuck ’em. (sorry, Mom. Also, just kidding, Mom and everybody reading this.)

This debate kinda reminds me of how I love my gays yet I love Buju Banton, ’cause I’m kind of a bad person. Conveniently, this debate also provides a good segue into me posting some Buju.
(My love of the Conquering Lion aside, I am confused by and distrustful of a people whose belief system somehow equates homosexuality with oral sex, even when the sexuality experienced is of the hetero kind – which, for those following along at home, means no sex with the mouth. Because Selassie or Marcus Garvey or somebody, uh, disapproves? Spell it out for me, please.)