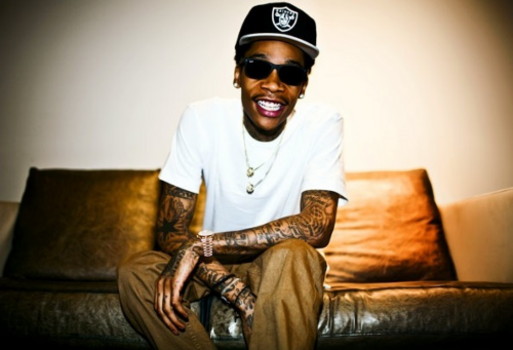 The Raiders are heartbreak city. It’s true and it’s been true since I was a little girl.

But for every Wiz head, there’s a Biggie head and a Bishop chest.
Plus, don’t forget, Casual’s got a sick ass Raiders jacket. 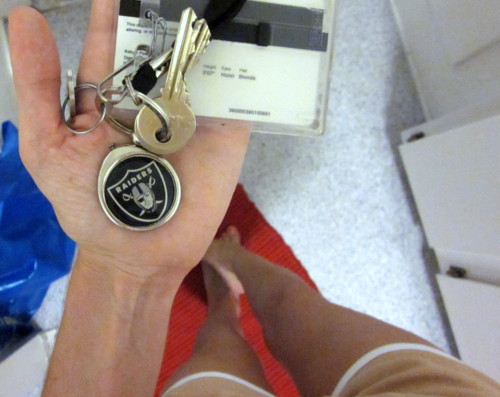 And for every Nnamdi trade and every broken keychain that symbolizes the broken hopes of apt. 680 residents on Sundays in the months of September through December, there’s a strapping young man with illegal tats to lead the squad’s newly-dynamic offense (once Pryor’s five-game suspension is done away with, because the NFL players’ union will make it so)! He wears cherry Vans! W/KHAKIS! 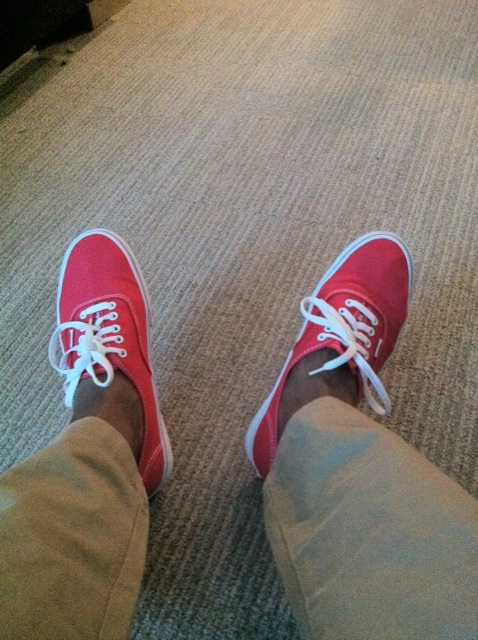 You wanna get right, stop buying those Nikes.
I love Terrelle just, um, based on this photo and why should that be a problem for anybody. Whyy. You wanna make something of it, or what. This picture alone makes him affection-worthy in apt. 680. Females blush; he brings the California gold rush!
Terrelle retweets the Serenity prayer and freaking LeBron (UGH, even though these are things a young man must do during the come-up; the electronic handshake is crucial when you’re trying to establish your brand as a pro athlete), but he likes mob movies, good dinners, and his brother. Ergo: we are in love. Ankle weights aren’t my favorite thing and neither is my man saying odd things while trying to appease his sponsors (“Here you go ankle weights. They are Real.”), but we are in luuuuuhhhve, especially when he completes around 60% of his passes and can be counted on to convert on third down most of the time. TP’s religious but I don’t go to church, and when he says platitudes on our dates or types them on his phone’s keyboard during our dates (“One important key to success is self-confidence. Believe in yourself even if odds are against you!”). I will have to open my eyes real wide and ask him Oh hey, can I be QB at Ohio State too? I’m not  6’6″ and I can’t run a 4.4 40, but I fucking believe in myself. I mean, I really have self-confidence like nobody’s business. Also I will make fun of the super feminine way he spells his first name, but all of this is just because I like him. The emotionally-stunted among us (hands up, please) will remember this courting technique from third grade.
Welcome to the Raiders, and to my warm loving heart, Terrelle Pryor. I love your shoes and the way you gave the NCAA a big F U. Throw it to Jacoby Ford a lot. XOXO.
Tower of Power – “Cleo’s Back.” EAST BAY, BAY BAY.
mp3.
.

One thought on “Terrelle Pryor will make it all OK, says bathing-suited Los Angeles woman with blog.”