It’s everywhere we look, this hiphop thing – part of the cultural zeitgeist at large and an accepted method of interpersonal engagement on a micro level (like when I have you come over and we do some Red-Stripe-fueled analysis of “Come Clean”). The goal of this course is to facilitate the improvement of students’ ability to analyze, organize, and critically think about communicative messages while becoming better equipped to articulate ideas. To that end, please turn in your papers critically analyzing MCs’ wearing of glasses to court as a visual signifier, and such a choice’s related legal implications, at the end of class today. 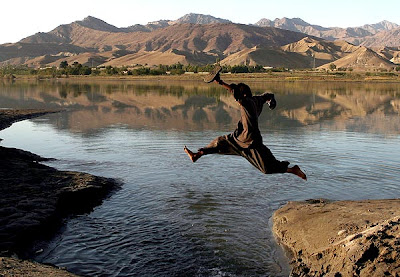 An Afghan boy makes his way over a stream. The US is reviewing its strategy in Afghanistan, where the war is in its ninth year. [Altaf Qadri/AP/Oct. 7, 2009]

“You’re living at a time of extremism, a time of revolution
a time where there’s got to be a change. People in power have misused it
and now there has to be a change, and a better world has to be built,
and the only way it’s going to be built is with extreme methods
and I for one will join with anyone, don’t care what color you are,
as long as you want change this miserable condition that exists on this earth. Thank you.” 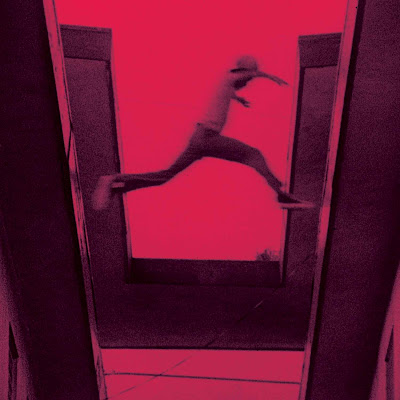 Then I think You are now rocking with the Def. (uh-oh, uh-ohhhh) 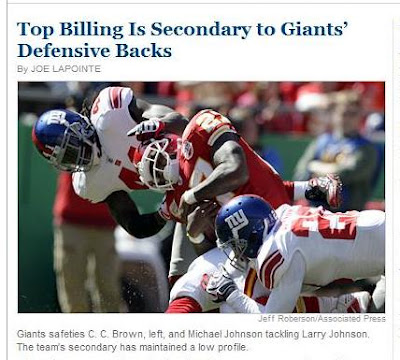 First I think: Football. I like football. I am so pleased that I have Kyle Orton on my Fantasy Football team. He was a sleeper and I picked him up off of waivers because I’m a visionary.

Then I think: Top Billin is secondary to nothing, ill-informed NY Times headline writer! Good lord, you’re an idiot. Also, I think about the amazing amount of one-liners culled from this song that I’ve used in my blog and in general conversation with my mom and the pizza guy and Aunt Jean over the years. SO MANY. That’s what we get/Got it good, When I’m bustin up a party I feel no guilt, stop schemin and lookin hard, to be down you must appeal, Mom & Dad, they knew the time, the super-easy-modest-MC-oh-kayyy.

Also, Milk and Ghosty should do a duet…a very high-pitched duet. 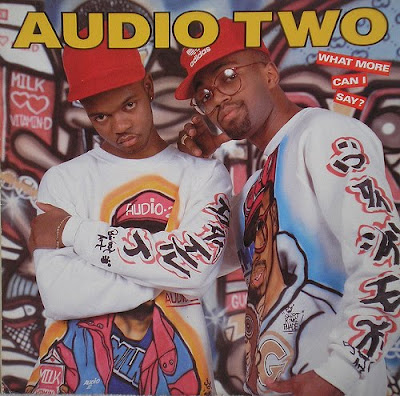 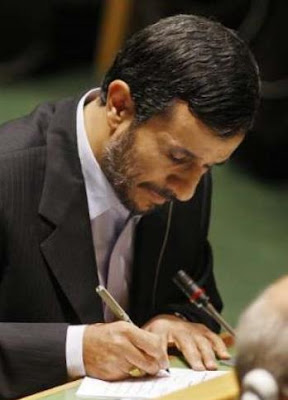 First I think: Remember when this dude totally freaking sonned George W on 60 Minutes with his satisfied smile and his swarthy looks and beard? (I like a scruffy face; it gets me every time). “What religion, please tell me, tells you as a follower of that religion to occupy another country and kill its people, please tell me, does Christianity tell its followers to do that?” (Please refer back to the first image in this post, at no. 1 above.)

Then I think: “Penmanship”! It works on so many levels. Also, I think: Black Milk, Duck Dowwwwwnnnn, so many nice bars from this guy over the years. I really like Skyzoo. And I really really love to say Skyzoo. Go on, it’s fun. 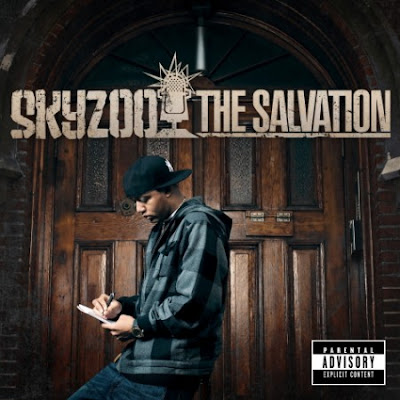 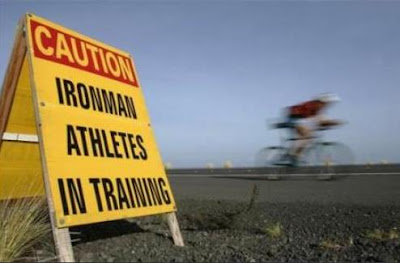 A competitor trains on the bike the day before the Ironman World Championship triathlon competition in Kailua-Kona, Hawaii. [Hugh Gentry/Reuters/October 9, 2009] 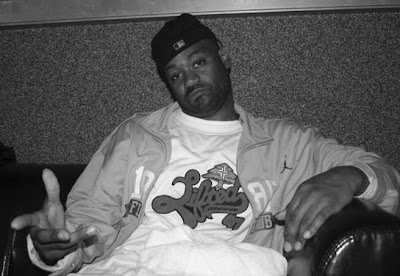 Caution: Ironman. Not in training, really – just being, sitting and breathing and existing and doing it so well. Look at the handwork and facework on display here, the head cocked just so. OH GHOSTYYYY! Slide over here, and give me a moment/Your moves are so raw, I’ve got to let you know/You’re one of my. Kind. 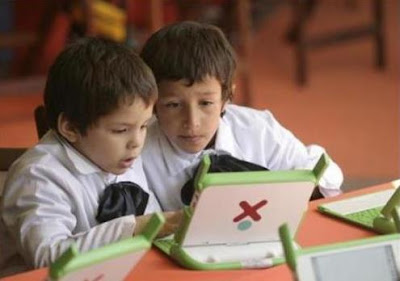 First I think: Dude. Whether you’re 7 and living in Uruguay, or you’re a grown-up superhuman producer, computers kill it and have the power to excite. 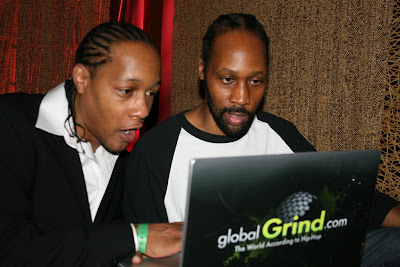 Then I think: I am captivated by the fact that these 2 are dressed like they’re attending totally different functions. Quik got all pressed and white-collared, and Rizz is like, “You know, I think I’m gonna wear my baseball shirt.” 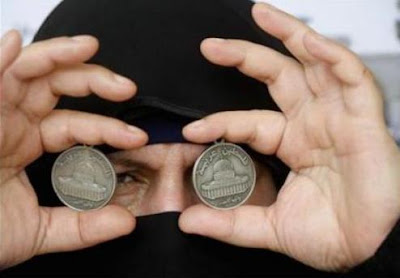 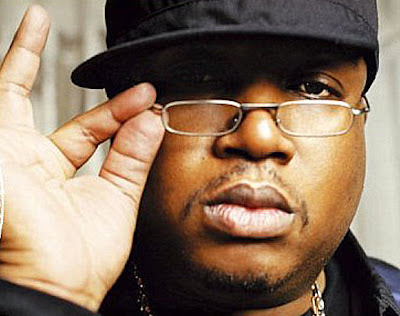 Not many thoughts here, other than:

VALLEJO;
Fatburger (40 used to own one);
I’m hungry. I always pick “Outstanding” on the Fatburger jukebox. I should go to Fatburger. I’m really quite hungry. “Girl you knock me out.” That song is still the jam and probably always will be;
Rick Rock is good at producing songs and our love knows not the limits of time and space;
and
Whatever happened to The Luniz?

One thought on “Communications 306: Images of Hip-Hop in Popular Media.”