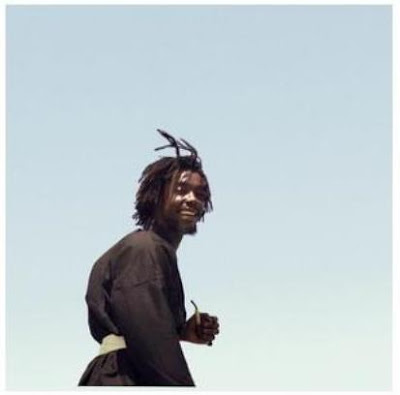 Pete, I’m a day late (happy birthday yesterday! 10/18/44), but please note that the state of California has legalized it and the Prez is telling hating-ass baldheads to calm themselves.

Before he was co-opted by every dude named Chad and every girl named Jen in my dorm, Peter Tosh was known as being pretty fucking bad and he would smack you in the mouth. He’s the toughest, the bush doctor, like a stepping razor, he saw the sun/fucking dangerous, said fuck you Chris Columbus, got arrested with Prince Buster, and then he went and reminded us that we got to build our love/On one foundation. He was a better songwriter than Bob, but Pete would smack you in the mouth and that’s a little harder to market so he never had that global appeal for the Chads and Jens of the world. That deep voice with the beautiful tone. Really, the only thing he did that I can find fault with was that hideous Mick Jagger collab; and in a career spanning almost 30 years, it’s pretty amazing that there was just 1 misstep.

Bob was the sweet, stable one. Bob is the one my mom would’ve wanted me to bring home. He was so much gentler with his message. Unfortunately I have an immense amount of self-awareness in terms of my affection for dudes that’ll smack you in the mouth, so guess what, I know for a fact it would’ve been Peter on my front porch. SORRY MOM. He could come to pick me up for our date, walk in and meet my parents and start in on some things that Mom might find fault with – like he might talk about how homosexuality is an abomination ’cause the conquering Lion of the Tribe of Judah said so, and top it off with a rasclaat, and she’d still just trust my judgment and say My goodness Logan, that Peter is so tall and handsome! Where are you two kids going for dinner?

Sigh. What else can I do at this point but post a bunch of pictures and songs I like. I mean, honestly. If you’re not familiar with this man’s body of work you’ve got larger problems than I care to assist you with at this point. 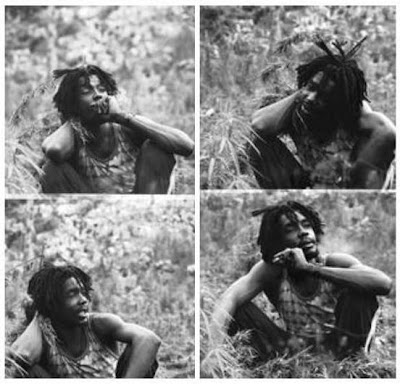 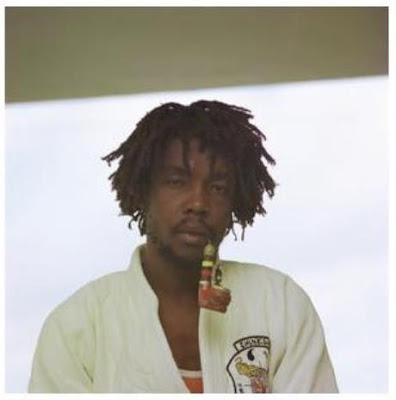 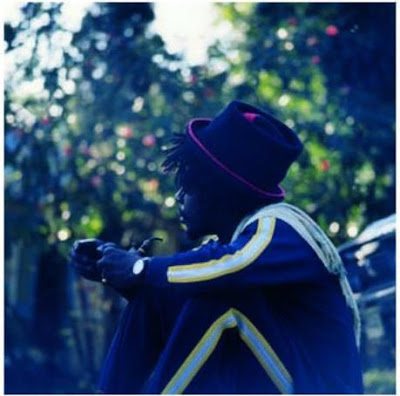 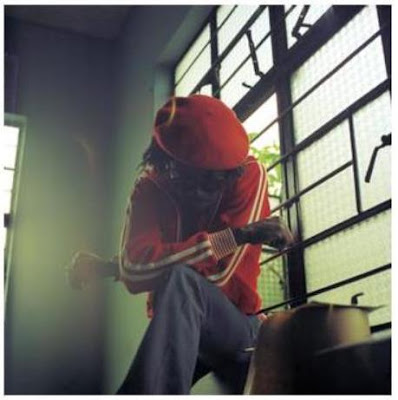 “Brand New Second Hand,” baby, Wailers, Studio One version. Because I couldn’t find a “Burial” mp3 and I had to post something from Legalize It. I always loved this one, anyway – it’s about not whoring around, ladies.

The 2 below are from a performance at The Record Plant in Sausalito, during the Burnin’ tour of 1973, on Halloween (!). Ryan Spaulding, you don’t know me and I don’t know you but your very kind posting of this set on the wondrous Internet is a clear sign that we should be dating exclusively or at least using each other for sex. Thank you, kind sir.

“Rastaman Chant.” Peter, Bob & Bunny harmonizing like Crosby Stills and Nash minus dreads and Chris Blackwell.
You asked for the greatest, most beautiful Selassie-tinged song to play at one’s future funeral? Well, here you go. One bright morning when man work is over/Man will fly away home. I sure hope so, guys. I want to believe you.

“You Can’t Blame the Youth.” From back when you really couldn’t. These days, it’s pretty easy.

One thought on “Like a flashing laser and a rolling thunder.”