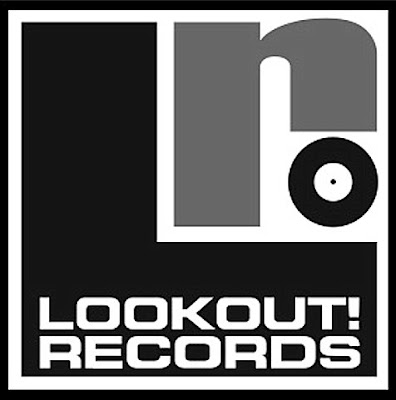 The fact that these 2 imprints have not coh-lab-oed is an indication that there is some sort of flaw in the universe. Everything tends toward disarray despite my efforts and best-laid plans. Entropy, I think it’s called.

One thought on “Cross-genre labels working together for a common goal (in my head).”