And basically I just like a dude who says fuck a lot. 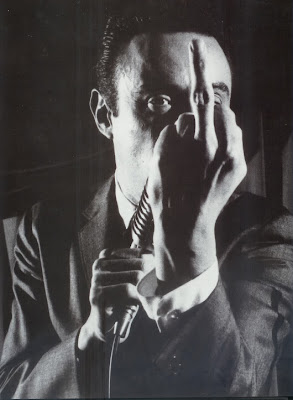 (Research tells me that his reported cause of death – morphine overdose – is in dispute. The truth, as my OG older-man-of-Judaic-persuasion crush Phil Spector called it, is that Lenny died from “an overdose of police”). 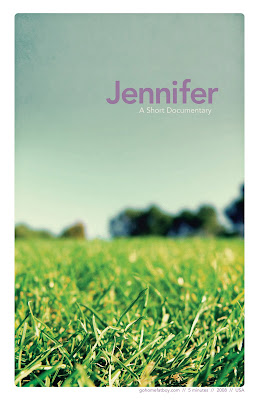 Jennifer is a short film by a Stewart Copeland who isn’t in The Police, and they’ve been showing it on PBS to make me well up with tears and feelings of familial love.

I wasn’t really sure what to say about it, other than it makes me well up with tears and feelings of familial love, but Out 1 Film Journal uses words I never would and says it’s “beautifully rendered, quietly elegant, and subtly complex,” and that sounds about right:

“Winner of Best Mini Doc at the 2009 Big Sky Documentary Festival and…part of PBS’s acclaimed POV Series, Jennifer explores director Stewart Copeland’s relationship with his mother in both actuality and memory. Using a conversation between his mother’s eighth-grade students and astronauts on the international space station, Copeland uses space as a purveyor of indescribable distance – both between the students and the astronauts, the living world and whatever else is out there, and Copeland and his mother.

“Wonderfully including segments of stop-motion animation of astronauts in space, Copeland shows that, while some things cannot be seen, anyone who is looking closely can still hear, feel, and love some thing, or someone, who may not be physically present. Managing a dialectic between the audio and visual components, Jennifer plays with not only Copeland’s relationship to this personal film, but illustrates and challenges the spectator’s relationship with Copeland, the rest of the audience, and the film experience itself.”

I hate the police and I kinda hate The Police, but that doesn’t mean I can’t like some good ’80s dumb ear candy with little redeeming value: “Walking on the Moon.” Because I couldn’t find “Walking in Your Footsteps,” everybody’s favorite dinosaur-centric banger. And because every little thing I do is magic. (STILL.)

3. The Kanye ride is far from over, but sometimes I get wistful thinking about the greatness of our early relationship. 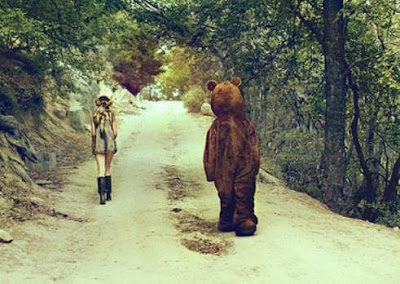 Sept. ’03 – Warren Zevon dies, Rainier Wolfcastle is about to take over gubernatorial duties in my beloved state, and Kanye has his jaw wired shut. He’s all, They can’t stop me from rapping can they? Can they, huh? and I heard his epic sing-song-y cadence at the beginning of that second verse, and I thought No, Kanye! No, they can’t! And then the years passed, and I believed that his getting in front of the mic was just a trend…you know, a little experiment. All producers try it eventually. SIGH.

Goddammit, I love popular song. And Kanye, I’m really happy for you. Thank God you ain’t too cool for the safe belt. I will let you finish, of course, but in ’03 you had one of the best radio-appropriate rap songs of all time. Of ALL TIME.

Chaka Khan – “Through the Fire.”