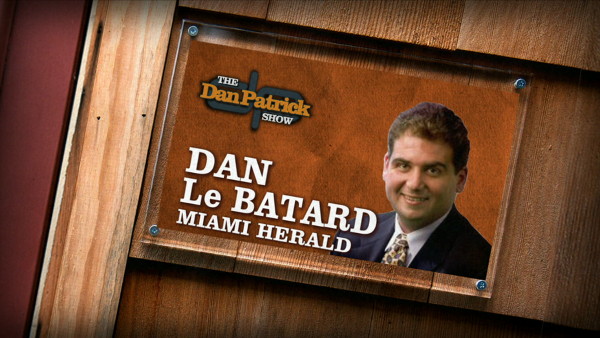 “I know about poor people and the bad choices they make” – Dan Le Batard. 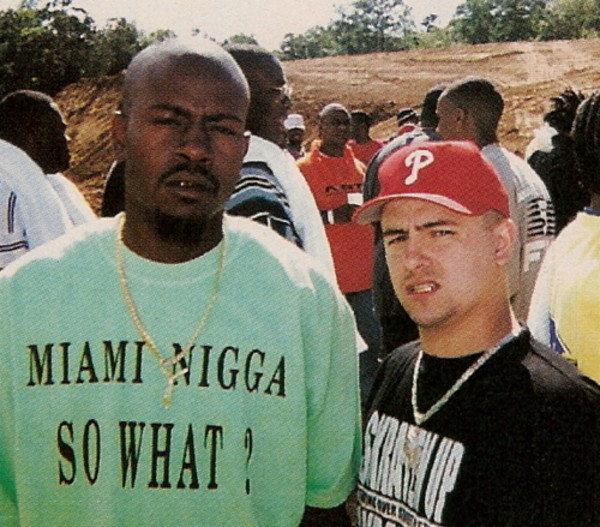 To understand my gripes, it helps to break it down. hairs.

Football and basketball are what make college sports relevant and profitable.
Those sports traffic in poor inner-city talent.
The rules of the NCAA, the governing body, are not quite the same as the rules on the street, and neither is the desperation the same near the library on the manicured campus as it is in the ghetto.
The poor inner-city talent is expected to abide by these made-up rules — rules that are not their rules, rules not made by or for the poor and continually broken by the poor — and that’s understandable. The exchange is a free education. But the only real way for a football player to make it from the desperation of the inner city to the multi-billion-dollar NFL is through the NFL’s free and monopolized minor league. These rules keep getting broken because the rules either a). don’t mean much of anything to the inner city breaking them or b). the desperation of the inner city has outgrown the rules.

I don’t need Daniel Le Batard to inform me of the details of Edge James’ hard-scrabble childhood, or how Vince Wolfork spent his first 18 years livin just enough, just-e-nouuuugh, for the citayyyyy.

This is like watching a couple of mall cops trying to contain America’s drug war, so now it is the University of Miami’s turn (again) to be devoured by the scandal of the month.

Soon as they seen the Benz, hatin season was in. The only useful parts of Dan Patrick’s boring radio show are whenever Charles Barkley comes on, and whenever a big blowhard sports writer comes on and gets me all heated. Since I’m a skeptic, I believe that this is what’s referred to as promo for my new ______ (in Le Batard’s case, it’s his ESPN show due to start in September).  Hakeem Jeffries, Brooklyn Democrat and one-man bullshit detector, announced last week a plan to regulate the real-­estate practice of applying jazzy new monikers to existing slices of the city. “Brokers are allowed to essentially pull names out of thin air in order to rebrand a neighborhood and have the effect of raising rents or home prices,” Jeffries told the New York Times. His bill, Jeffries explained, would require new names to withstand a vetting process and receive City Council and mayoral approval.

New York, of course, has a long-­standing tradition of geographic shorthand. In what was once just “downtown,” Soho rose south of Houston and a triangle below Canal became Tribeca, acronyms that have since undergone an orthographic blending, to the point where the underlying words are almost forgotten. More recently, the trick has been applied, dubiously, to quadrants that already have established identities—the financial district rechristened as FiDi, which has not yet earned the right to lowercase that D. Some of these newer confections work better than others: Nolita, not unappealingly, evokes a brand of upscale evening pajamas; SoBro, an appellation for the South Bronx, suggests a novelty liquor. But what these labels have in common is that they merely shorten the names of places, not change their meanings.

“ProCro,” the coinage that seems to have sent Jeffries on his crusade, is a different animal. A blending of Prospect Heights and Crown Heights, it qualifies as a portmanteau. The term describes “two meanings packed up into one word,” as Humpty Dumpty tells Alice. The result may be efficient (pluot, podcast), inane (sexpert), or depraved (cremains). At their most effective, portmanteaux are absorbed into the lexicon so smoothly as to become unrecognizable (electrocute, motorcade) as the Frankensteins they are. At bottom, they should describe a new thing (a test guesstimate fails), and, indeed, facilitate its existence. Large servings of French toast eaten at noon were just that, until someone came up with brunch.

Ghost Town DJs, “My Boo (Balam Acab Remix).” Because I want to be your lady, baby. (NOT YOURS, DAN)