Meet me in the quad for a cup of fair-trade coffee after class today.

I am powered by hip-hop (coupled with a generous amount of sarcasm and hips); it fuels me and I see it everywhere I go. This makes me either the most obnoxious person in the world to watch TV/read the paper/peruse Internet news sites with (“Hey, it’s Bill Cosby on Tavis Smiley! How come I can’t find that episode of The Cosby Mysteries with a young Mos Def anywhere online?”), OR the most entertaining person in the world to watch TV with if you enjoy a good rap-music-reference dorkout. Like these: 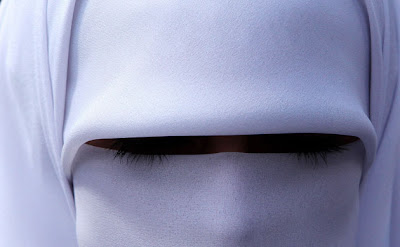 Holyshit, that looks like the cover of Desire!, I wonder what Monchie is doing right at this exact moment. Does he like vanilla soymilk in his cereal, too? Then I rest my chin on my hand and daydream about our life together. 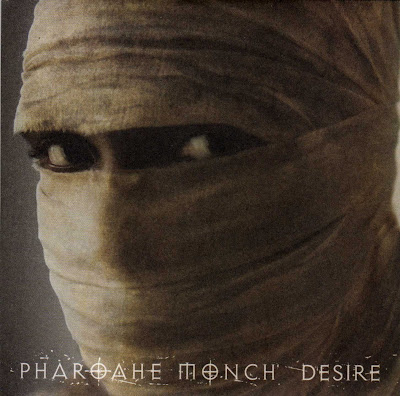 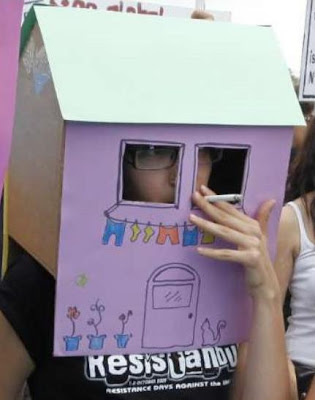 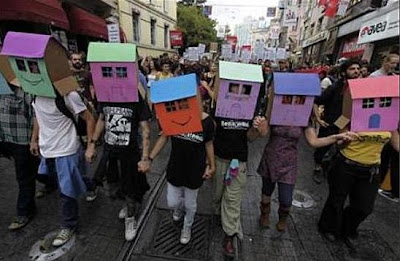 Protesters march as they shout slogans against the International Monetary Fund (IMF) in Istanbul October 3, 2009. The IMF and World Bank meetings are taking place in the city from October 4-7. [REUTERS/Osman Orsal]

First I think, Foreign protests are always so much more clever and colorful than dumb old American protests. And goddammit if those kids don’t make me smile in those cheerfully pastel-colored house heads, despite the fact that they are protesting the very un-cheerful fact that the IMF is like a Payday Loans place for poor countries who can’t possibly ever pay back the money.

And then I, of course, think Girl I’ll house you upon seeing this image because everything is a joke to me – even protests against ever-deepening financial crises in poor countries. HOUSE MUSIC ALL NIGHT LONG (say what?). YOU IN MY HUT NOW. JBs y’all and TODD TERRY, sonnn. 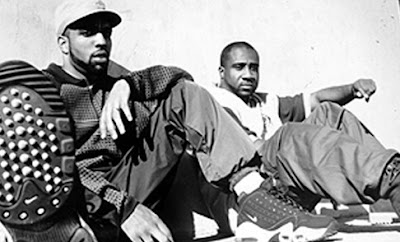 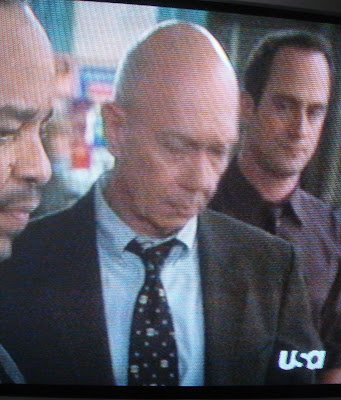 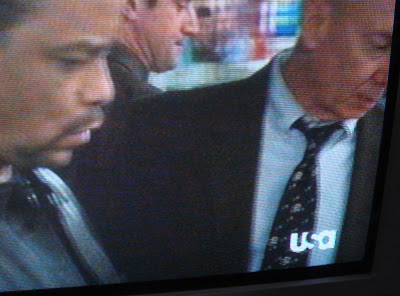 Captain Kragen’s Dilla instrumental tie on SVU.
No explanation needed here; basically I saw it and yelled Hey that looks like The Shining (instrumental, black cover version)! Then I took pictures because I knew you skeptics out there wouldn’t believe that the worlds of Dick Wolf and James Yancey could come together so beautifully. 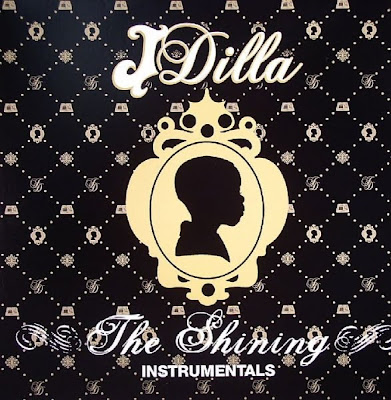 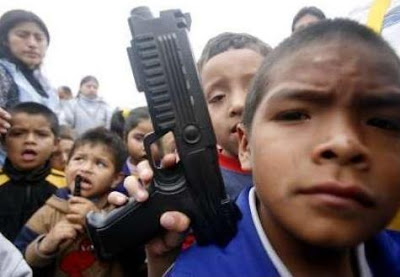 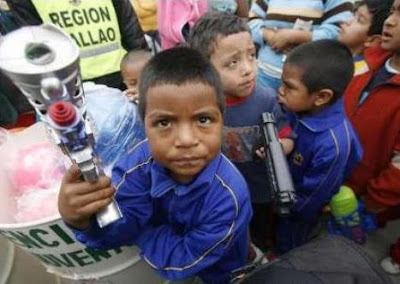 Children play with their toy guns while waiting to exchange them for non-weapon-like toys as part of a government project to reduce violence in one of the most dangerous areas of the Port of Callao (Lima, Peru), September 22, 2009. [REUTERS/Mariana Bazo]

Then I think, O’Shea!

(Not so much ’cause of the firearm, but ’cause of these kids’ eyebrow ridge! Witness the super tight Cube Scowl game of the youth above) 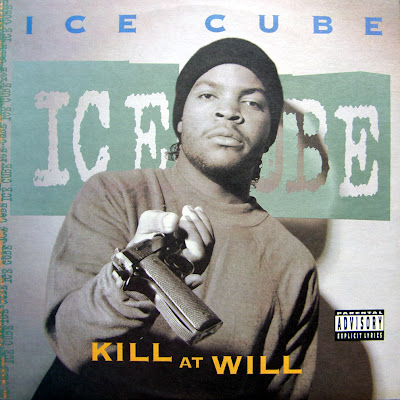 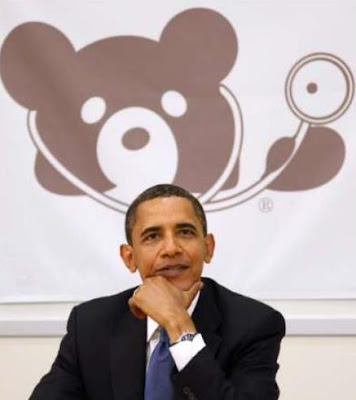 There’s a thousand of yous/There’s only one of Kanyebear. And sometimes he poses with President Dreamboat. 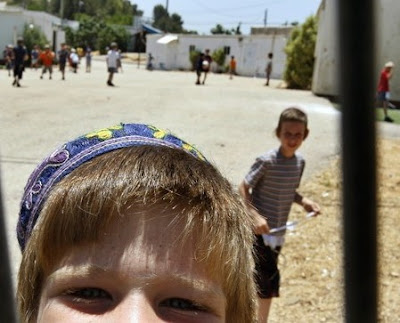 Children play in the yard outside their school in the West Bank Jewish settlement of Talmon, June 14, 2009. [REUTERS/Gil Cohen Magen]

First I think, I will pretty much always side with the rock-throwers over the tank-drivers in global conflicts over land and civil rights and the debate over whose god is the real God. However, the spirit of hiphop shall unite us all one day – both in life and on HeightFiveSeven.

Then I think, Stakes Is High, how that album cover is evoked in my head when I see the pic above. And I also think stakes is high. Because, you know, stakes really IS high. 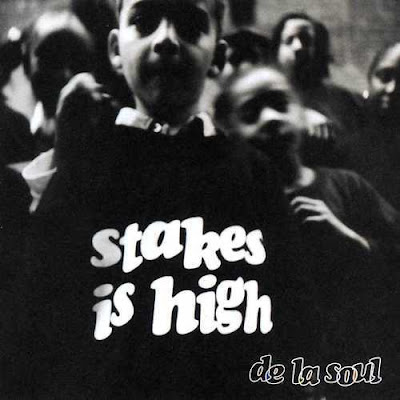