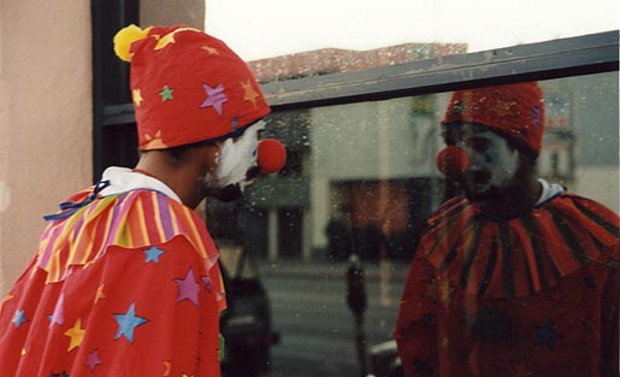 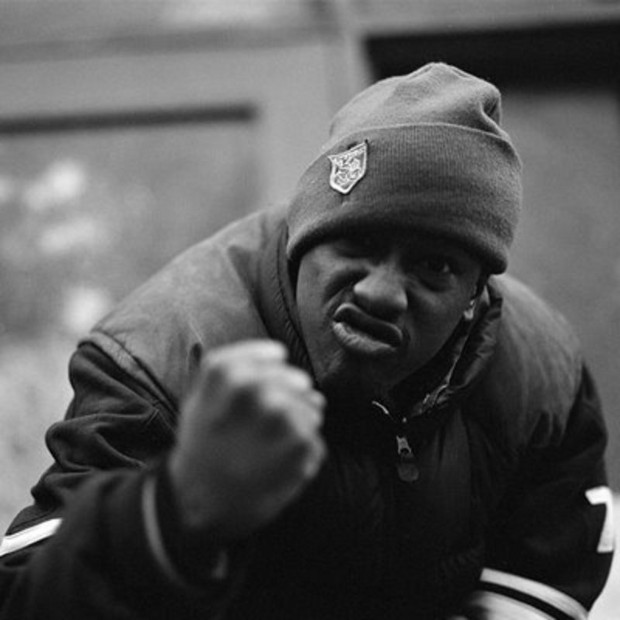 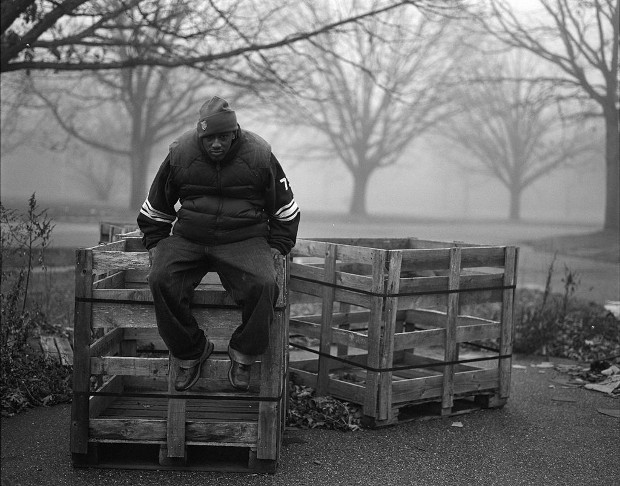 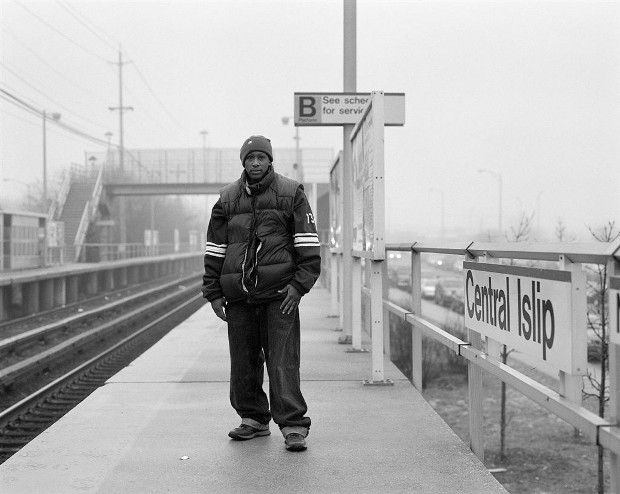 Psychologists interrupt the cycle of social insecurity
cienceDaily (Aug. 15, 2011) — Tom likes Susan but he fears she does not like him. Expecting to be rejected, he’s cold toward Susan. And guess what? She snubs him back. His prophesy is self-fulfilled, his social insecurity reinforced. The miserable cycle continues. But what if Tom could be helped to set aside his fears and behave as warmly as he feels?
________________________________________
Happily, he can, says University of Victoria psychologist Danu Anthony Stinson. “Self-affirmation” — a task in which people contemplate personal values that are central to their identity — “seems to provide a psychological buffer for insecure people, allowing them to put aside social fears and anxieties and behave in more warm and inviting ways.”
A new study by Stinson, along with Christine Logel, Steven Shepherd, and Mark Zanna of the University of Waterloo, demonstrates the real-life social benefits of self-affirmation — and finds that the benefits last as long as two months. Their article will be published in an upcoming issue of Psychological Science, a journal of the Association for Psychological Science.
In the experiment, 117 participants completed questionnaires assessing their feelings of “relational security” with friends, family, and current or potential romantic partners — rating agreement with such statements as “My friends regard me as very important in their lives” and “I have the kind of qualities that many people desire in a romantic partner.”
Next, participants ranked 11 values, such as intellect and creativity, in order of personal importance. The experimental group wrote a self-affirmation essay, in which they detailed the reasons why their top-ranked value was important to them, how it influenced their lives, and why it was central to their identity. The control group wrote about their ninth-ranked value and why it might matter to someone else. Participants then went about their lives, returning to the lab for follow-up sessions two times in the subsequent two months. At those sessions, participants again reported on their relational security. They also interacted with an experimenter, who rated their social tension, evidenced by their displays of agitation, anxiety, and appreciativeness.
The results: Initially insecure participants who completed the self-affirmation task grew more secure over the following two months and also behaved in more relaxed and positive ways with the experimenter.
Why do the effects last so long? Probably, says Stinson, it works this way: “You do this self-affirmation task, and then you walk out the door and smile at a stranger and the stranger smiles back.” At home, if your partner is in a bad mood, you don’t take it personally, and even try to cheer him up. Next time, he does the same for you. “It’s a recursive process: ‘I feel better, I behave better, I notice others behave better toward me, I feel better” — and so on.
“Feeling like other people don’t love or value you affects every aspect of wellbeing,” with negative outcomes ranging from depression to frequent colds, says Stinson. So if self-affirmation can help people feel better about themselves and more at ease with others, the benefits could be far reaching. Says Stinson: “This research matters more than any I’ve ever done.”