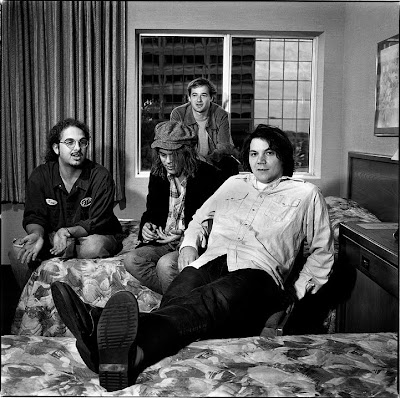 Palin’s book is #1 at Amazon and Barnes & Noble and it is NOT OUT YET. I am still surprised by the stupidity of the citizens of my country even after all these years, because I’m naive and want people/times/circumstances to be better than they are. Ah well. At least I have lovely items like these to remind me that the world can still give without taking:

1. Wilco on A Prairie Home Companion this weekend! Like every Sunday evening when I was growing up, Mrs. Five Seven will be listening to it in the kitchen while making dinner, I’ll be at the kitchen table working on the crossword, and Mr. Five Seven will walk through periodically to hear what’s on the show, kiss my mom on the cheek, and tell me that the “book form that replaced the scroll,” 5 letters, is codex. It’s a lovely picture of Caucasoid familial warmth. You should stop by. My dad’ll share his weed with you (Humboldt County!), then we’ll all eat dinner and watch 60 Minutes.

Garrison Keillor luhs an English major and is determined to beat the living urban out of you. He also had a little thing called a stroke and came back to his hosting duties like an hour later. AND IT DON’T STOP.

EL OH EL, application of the term “surprise” in this story. Good one, Paste writers. Surprise, I’m coming over Saturday at 2 in a surprising move!

Billy Bragg & Wilco – “Hesitating Beauty.” For your sparkling, cocky smile/I’ve walked a million miles is not at all trite when Woody Guthrie writes it. Swoon. It won’t stream, but I’m asking you to blindly trust me on this one and just grab it without listening to it first.
mp3.

2. Let’s Dance-era Bowie. Like me, he’s a fake blonde, weird and skinny, so talented it makes you want to kill yourself, and is never gonna fall for modern love. EVER. (Unless it involves Iman, of course. Bowie and I are only human, after all.) 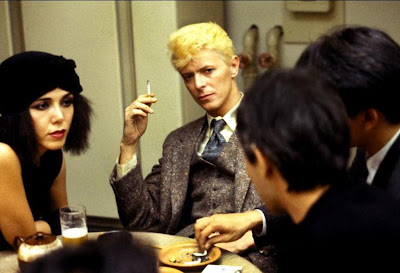 Denis O’Regan photos.
Stevie Ray Vaughan played guitar on the record; Nile Rodgers produced it. And I, of course, was not around to see any of it go down because I was born in the wrong decade. I stuck “Modern Love” down there ’cause it has all that sing-along goodness, but as an understanding individual I realize that it might be too girly or shiny or pop-radio-friendly for you. Hey, guess what though, if you are not moved by the opening of the title track, you are no doubt a heartless individual who runs away from euphoria and has no appreciation for the arts. I suggest that you learn to love it if your dream of having intercourse with me is to be realized.
GOOD TIMES! These. Are. The. Good. Times. (PS, leave your cares behind) 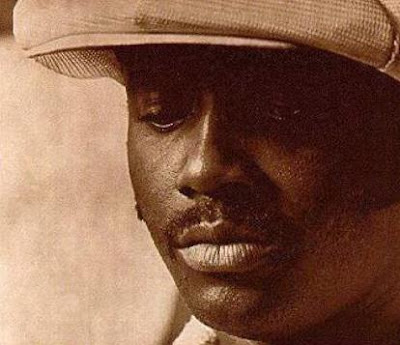 Everything is Everything came out in 1970, it’s the best of his albums and it’s like a warm blankie – that title track alone has powered many a pretentious “looking out the window at Los Angeles and thinking about humanity” session in apt. 302 (couldn’t find it to post below; sorry). Not discounting the fine work of Brand Nubes, but c’mon. His VOICE. That VOICE. “Someday We’ll All Be Free”? It kinda makes me believe in Jesus, even though have you met me? I’m a heathen.

The classic musicians’ 1-2 punch of mental illness plus the record industry led to his demise, but unlike a certain other talented Chicagoan, he held his troubles with a stillness and dignity that you can hear when you put his stuff on the turntable. I prefer that style of emoting from my music men. To each her own.

“The Ghetto.” Years later, Todd Shaw would throw some 808 over a fake version of it and get through an entire song without calling anyone a bitch. I swear.

“Put Your Hand in the Hand.” When I’m feeling super Jesus-y I listen to “Spirit in the Sky” and this one…even though I’m in the process of converting for my hot older Judaic lover Rahm Emanuel.