At night we praise Allah and adore the moon.
– Wu 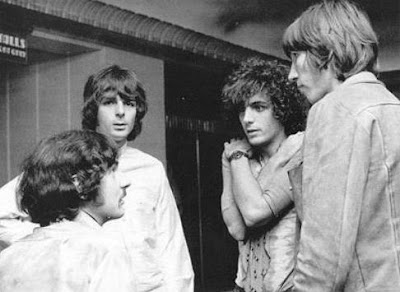 Syd Barrett, clutching himself out of sheer tortured brilliance,
and some other dudes trying to catch his light.

Obviously you’re already seen this “Top 10 Amazing Moon Facts” feature on LiveScience.com, obviously, but I really wanted to drive some of the main points home for you.

The most important and life-altering part of the article is Fact #8 – that, “Contrary to what you might have heard, there is no ‘dark side’ of the moon. There is, however, a ‘far side’ that we can’t see from Earth… (The) moon goes around the Earth once and spins on its axis once, all in the same amount of time, and it shows us just one face the whole time.”

Aw. So sorry, pale concept-album Brits! Turns out creative dudes from LA have one-upped you again, Pink Floyd. Shoulda worked with J-Swift in the studio around ’92; you probably wouldn’t be looking so bloody foolish right now. BLIMEY. 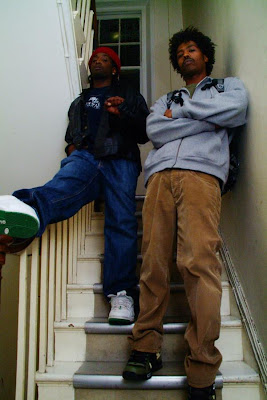 The Pharcyde – “Oh Shit.” ‘Cause it’s underrated, and ’cause I already did a tired old “Passin‘ Me By” post.

I’m not the kind of girl/Who gives up just like that. Oh no.
Bonus science x record collection nerdage like I’m Isaac Asimov writing for Wax Po while wearin a bathing suit. You guys should be paying me more; you really should.

Fact #2 – Tides on Earth are caused by the moon’s gravity pulling on Earth’s oceans. In a lovely Sun Ra-ish image, high tide aligns with the moon as Earth spins underneath – and another high tide occurs on the opposite side of the planet at the same time because of this same effect. At full moon and new moon, the sun, Earth and moon are lined up, producing higher than normal tides (called spring tides, for the way they spring up).

“All this tugging has another interesting effect: Some of Earth’s rotational energy is stolen by the moon, causing our planet to slow down by about 1.5 milliseconds every century. Our days are getting longer and longer.” 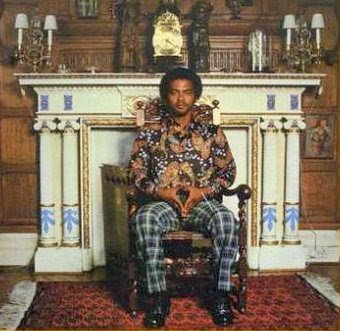