Evidently NOT, according to THIS, which continues to prance all over my computer screen whenever I visit rap-music-related sites. I thought the Internet had agreed that he no longer exists – ? My brain and soul and feelings hurt. Just look at this, the way God is testing me. 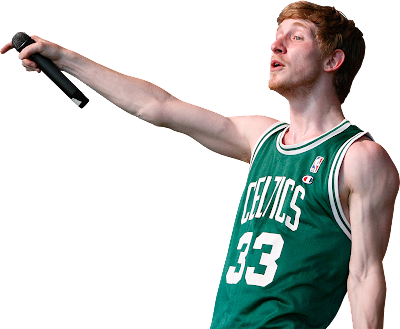 Rap Andy Bernard back at it again.
(Terrible, tiresome wackness doesn’t take a holiday. Always be on the offensive, you guys)

“Like what’s the reason for hating somebody like me? I’m pretty non-threatening, I’m just kinda doing my thing. I think Jay-Z said it best – ‘either love me or leave me alone,’ – I think that’s the realest shit.”

If it pleases the court, I would like to address the defendant directly.

a) Except that, Ash, you are pretty very much excessively threatening to everything I hold precious in terms of music and life (ok, maybe not), plus I don’t like your face and I already requested you stop it with the ugly BIRD JERSEY 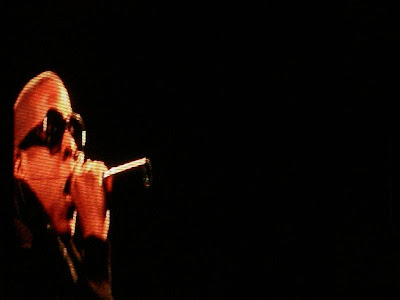 and b) Except that Jay-Z also said “Twinkletoes, you’re breakin my heart,” “You’re twitchin, don’t do that, you makin me nervous,” and other things of that nature. Plus he called you a little f-word and said he’s got money stacks bigger than you in that part where everybody thought it was about Prodigy. And guess what, I happen to think that’s the realest shit. So I win, yayyy.

OH and then
Cube was all, Willie D told me to let a hoe be a hoe.
Rawss says you need to come over and kiss his pinky raaang.
Serch, Pete, Zev and Paul say you gets the gas face.
Nas says Eminem murdered you on your own shit.
Tupac says you’re living bummy. You and your crew.
Lynyrd Skynyrd says Southern man don’t need you around, anyhow.
Lindsey Buckingham says you can go your own way (go your own waaaay),

and other assorted stops along the way through the Logan’s Record Collection Diss Songs Tour Oh-Nine, whuuut. Oh, plus Rae wants to give you an eye jammy.

I needed a song to post here that pleads with some clown to stop it, just stop it already; why hello there, Billy and Fame!

M.O.P., still screamin on em. STILL, after all these years. I like it.

Nothing further, your honor.