“Time to start the revolution, catch a body head for Houston” – Nasir.

I love word etymology,
and I’m not from Houston but I Rap-A-Lot. 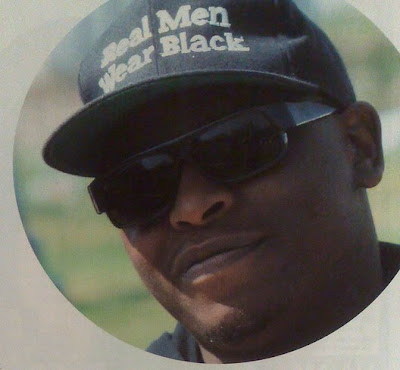 “Like Jigga, Scarface is talking retirement*. He plans to herd cattle full-time, he says, on his Texas prairie ranch, the Emancipation Plantation.”

“In Roman law part of a formal contract of sale consisted in the buyer’s actually taking hold of the thing that he was purchasing. Such a purchase was called mancipatio, from manus (hand), and capio (take).

(A) Roman father’s power over his son was like that of a property owner, but the son could be released from it by legal process when he became of age. The father took his son solemnly by the hand, as if he were buying him (as property), and let him go. This was ceremonially performed 3 times to complete the release. It was termed emancipatio, the letting out of the hand, with the prefix e meaning ‘out.’”

OK,
first of all.
Scarface has a cattle ranch.

Second of all,
I LOVE THIS BREAK (about 3 and a half minutes in).

This made my ’08 louder and booming-er. And can you please stop acting like you’re too dope for Cool & Dre, everybody? Give in to the fun, silly, driving-to-the-mall-in-your-SUV, guilty pleasure pop radio producers; I’m tellin you, you’ll be less of a pain in the ass to be around.
(Sigel’s “Bout That”?? C’mon, you guys.)

Also, can you believe Scarface has a cattle ranch??