Biggie and Jay had to know the Pythagorean theorem too, you know. Before they wore Chinchilla and had distribution deals, they were teenage dudes who needed a note from Mom if they were late to homeroom.

right off Flatbush Ave, just south of the BQE. 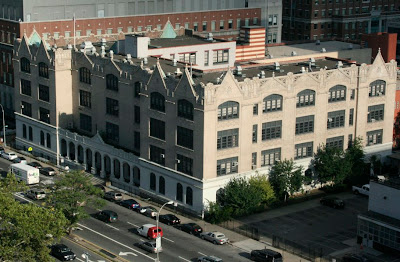 It’s wrong to boast, but what I’ve been meaning to tell you this whole time is that

you need me on your squad for Hip-Hop Jeopardy!
My ridiculous ability to retain insignificant and detailed hip-hop ephemera and then recall it on the Sony soundstage while clutching a buzzer will win you big bucks.

Again, I have the same taste in music as a 17 year old dude from Queens in ’94, and I care about things like where my favorite MCs went to high school.

Biggie and Jay-Z both walked its halls. It’s not too surprising given that BK no doubt has given us the highest number of MCs per capita of any township, village, city or town.

____ until Big said fuck this and left. (Voletta was not pleased and he was, in fact, considered a fool cuz he dropped out of high school) 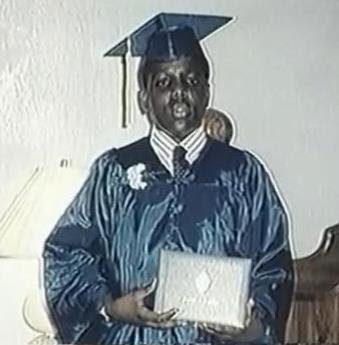 “I was a terror since the public school era.” 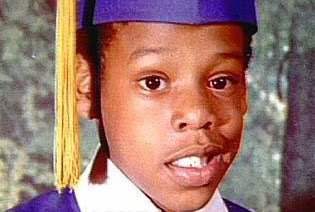 “East Trenton grew me, had me skippin school.”

And because I have OCD of the music history sort and probably a slight case of autism, I’ve already thought about the possibility of these 2 sharing home room. Biggie was born in ’72; Jay, was ’69 (stop giggling). So let’s say, best case scenario, it’s 1987–Big’s 15, a freshman or sophomore, reading Word Up! in the back of math class, and Jay’s 18, a senior and probably long gone. 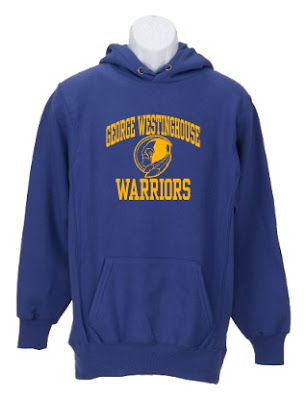 If I ever see you out at the bar or at your BBQ and you are wearing this,
I. swear. to. GOD.
I will run up on you and try to make sweet love to you out of sheer music nerd lust.
(Or I’ll just stand over in the corner and try to steal glances because I’m a big shy nerd.)