“Just the delivery and the nonchalance of it, the matter-of-factness of it. I look now and see that the majority of people we tend to call good lyricists or people that have a great flow, a lot of it comes from a lot of early work G. Rap was doing.“ – Bun B 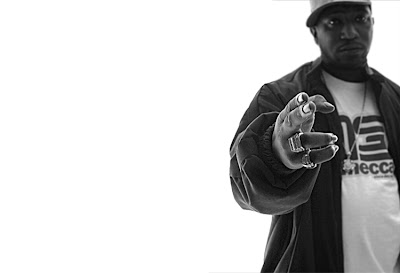 Corona, Queens: I request that you, as the kids say, STAND UPPPP.

Some of us are in the Biggie camp, right? And some of us are Nas all the way. And then we have the ones who swear Jay-Z is the best ever (“hearing me rap is like hearing G Rap in his prime,” he says. “Negative,” I say). KRS. Rakim. Slick Rick. Yeah, yeah. Good choices, all of them.

But the thing is, no matter who you’ve put in your Top 5, if those 5 dudes

a) use words with more than one syllable, and
b) have a vicious/melodic cadence, and
c) report on things like gunplay and crooked men with badges,

then there is a 118% chance that they’ve all thanked Kool G in their album liner notes because he basically invented that thing you do where you put one word after another for effect and your audience loves it. (Shakespeare came before him, it’s true, but he was a Marlowe-biter. So still, Kool G all the fucking way). And his voice is twice as horrifying as Vincent Price.

PS – If he ever asks you to jump on a track with him, to come lay somethin down in the studio, your response should be “I’m busy that day” because you will look and sound foolish next to this booming-voiced storytelling champ. 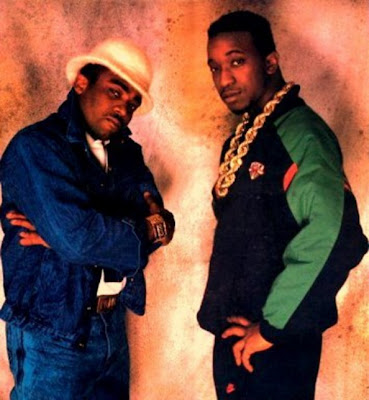 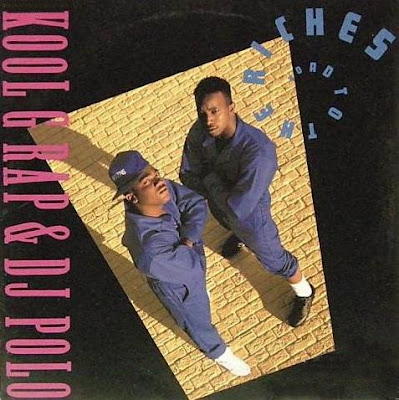 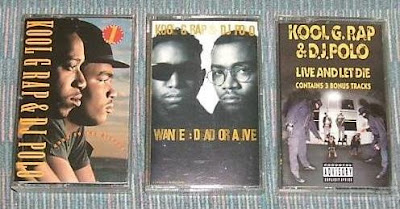 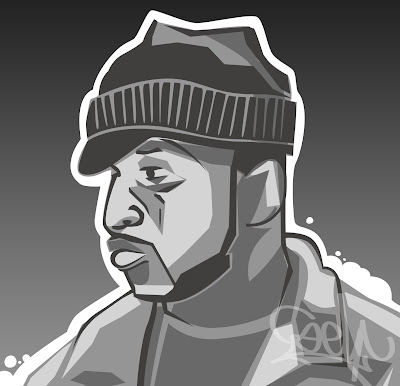 When we’re relaxing, with nary a care in the world, plus looking real fresh, and it’s right around ’87, what’s that called again?