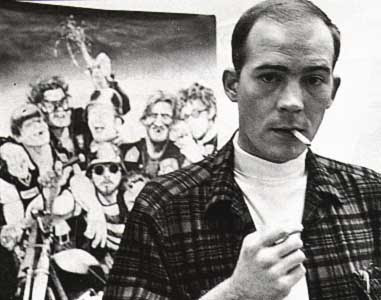 “So this is how the world works, all energy flows according to the whims of the great magnet.”

Gimme 5 minutes of your time, please, because I must share this message with you all:

We’re living heavily under the influence of both of these men born today.
(Oh hi, record collection!* And hello there, writing style of 78% of bloggers currently in the game!**)

I did a Screamin’ Jay Random (although not really so random if you know me) Tribute Post way back when. Nothing has changed since then about what I want to say about this human, so let’s do this. 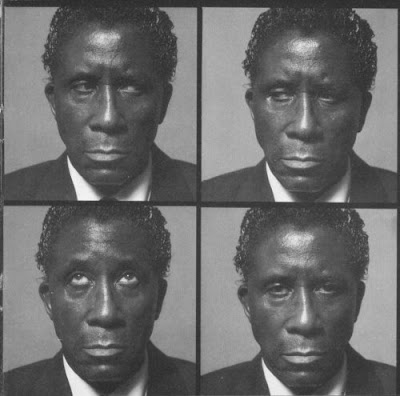 ● Put out an album called Black Music for White People.

● Emerged out of coffins on stage.

● Had a flaming skull named Henry as his constant companion.

● When asked what it is that makes him scream he replied,

“Being black. Prejudice. Marrying a girl who said she was pregnant after I’d just spent two years in Alaska and was too foolish to know better.“ 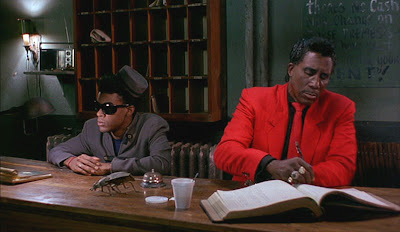 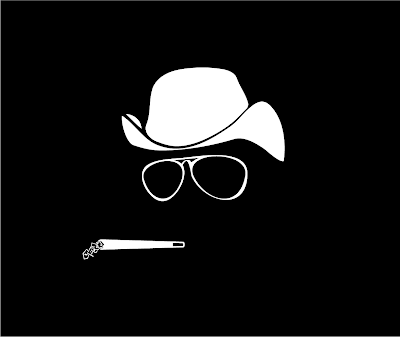 Badder than you for x amount of reasons that I don’t need to list. Oh, OK, since you insist:

He said a bunch of dope things, told Nixon to fuck off, was the bawss when it came to entertaining and unpretentious prose (a difficult-to-accomplish yet so satisfying one-two punch), wanted everything legalized, described his realization that he could get away with writing how he wanted to write as opposed to writing “like the New York Times” as “like falling down an elevator shaft and landing in a pool full of mermaids,” and basically ruled at life while everybody else was sittin around watching the teevee.
Plus do I even need to mention the fisherman’s hats, cigs, glasses, polos and khaki shorts?? Fucking stylish, sonnnnn.

“The person who doesn’t scatter the morning dew will not comb gray hairs.“ 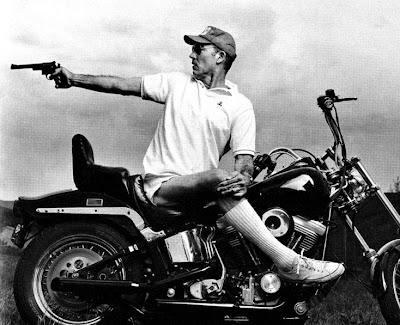 “Sex without love is as hollow and ridiculous as love without sex.“ 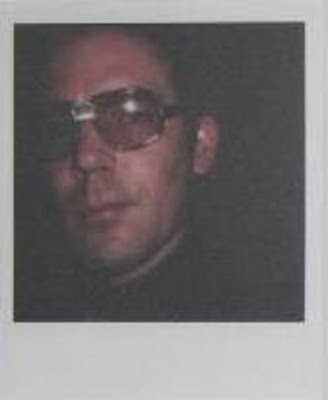 “A cap of good acid costs five dollars,
and for that you can hear the Universal Symphony with God singing solo and the Holy Ghost on drums.“ 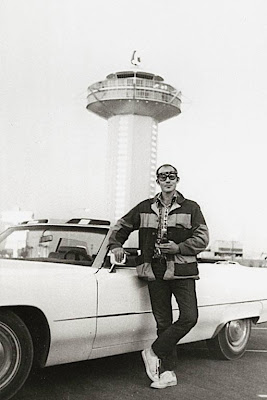 “It never got weird enough for me,“ he said.

Nothing else this here Bachelor of English and language nerd can say will do him justice, so I’m slowly backing away and gently ending this post. And fellow bloggers, forgive my momentary preachiness but we all owe this dude a large tip of the hat. Pour a little of your 40 out for him today, won’t you?