“You irk me/Because you copy and falsify” – Guru*. 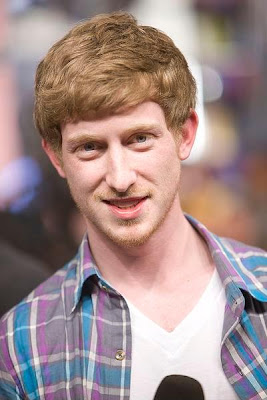 I was making the frowny face reallll hard a couple minutes ago, with a touch of pouty-ness for good measure, because of the dude with the stupid face you see above. Ash Roth is, of course, the bane of my otherwise wonderful life and is the reason for my lack of joy at the present time. The Caucasoid Pride of Morrisville is working on his sophomore album and that makes me say fucking hell and please don’t do that,

until I read all about it courtesy of XXL and realized that Ash has quite the sense of humor! This doesn’t make him acceptable to me (he’s still just behind Cheney and John Wayne Gacy on the Evil List), but it does make me think it’s kind of nice that he can do stand-up as a sideline career if his current job of Publicity Whore/Terrible Person Holding a Mic doesn’t pan out.

“It seems like the SRC rapper is trying to deliver an old school vibe for his next LP.

I really wanna get in on that.’“

And then Andy said, 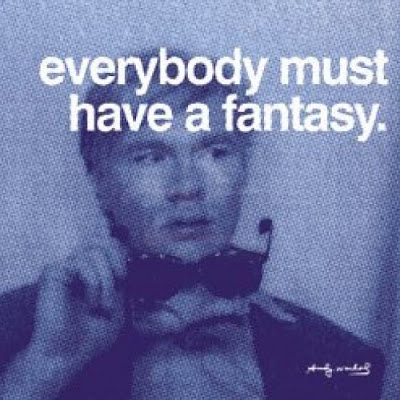 And then I was like, HA! GOOD ONE, ASHY! You’s a jokester!

OH ASH, I’m way too dope to write “LOL” since I’m not a 12 year old girl but rest assured that I did, in fact, laugh out loud upon seeing your quote about the producers you hope to have in your corner. Your relentless comedy hustle will pay off in the end, champ, I just know it. Hey, I wanna play your joke-y game, too! It’s called “Things I Wanna Get in On That Will Never Fucking Happen,” right?

I think I know how to play–check my style out:

OK, so I wanna get in on Scott Boras’s checking account without having to do naked things with him…oh and I wanna get in on accessing all of Trojan Records’ dubplates, and the bike from Pee-Wee’s Big Adventure, and Raekwon’s old ‘Lo sweater…ummm….and I also really really wanna get in on going to a dinner party with President Dreamboat, Basquiat, Kool Keith, Steve Biko, and a bunch of murdered rappers who have come back to life.

That’s how this game goes, yes?

Now I shall wrap up the post by reminding nobody’s favorite industry interloper that nothing he has his hands in will ever sound this good* so he should probably keep it movin, vacate the premises, and sit the next one out. And the one after that.

wordlife,
I put that on my unborn kids,
that’s the double truth, Ruth,
etc,
etc.

* “You’ll be dyin, tryin to face the fate of your delusions.
Regards, Guru.”