I’m surrounded by criminals
heavy rollers, even the sheisty individuals*!

Look at this mess of annoying-whiny-white-man-ery I have to wade through in order to keep you abreast of what The Other Side is saying/plotting.
I’m like a saint in a bathing suit, please realize.

Here we have Some Moron saying mean things about President Dreamboat because he can’t stand it that he’s dreamy and runs the world and blah blah and on and on.
Whitey needs to get his insult game tighter. Maybe sit the next one out, Matt. Yeah. Take a breather. You’ll come back harder next time, tiger. 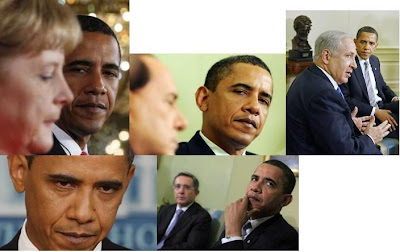 “As the summer begins, White House watchers have spotted a new look by President Obama: The Evil Eye!

Staffers have joked about the menacing glance, which comes when the president meets with world leaders who are not aligned with his progressive view.

And at least one White House reporter has been on the receiving end of the daggers during a press conference.“

* Matt Drudge, Don-Draper-swagger-jacker and Dude Who Will Not Be Seeing Me Nekkid. 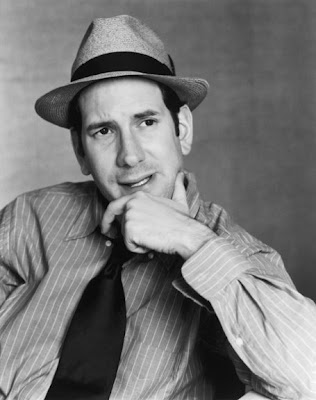 “I am an idiot.
I will not be seeing Logan naked.
I don’t care for scary black men to make direct eye contact with me.
Also, I am an idiot.”