There’s a Rae “Ice Cream” one on Up North Trips, too! 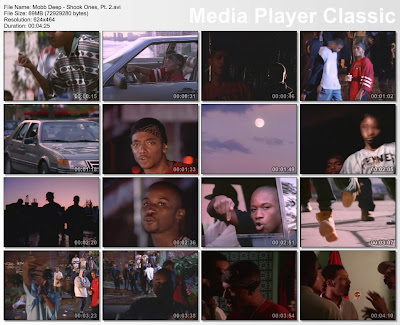 Because, yes, it’s been done, but no, it hasn’t been done in which the contenders are a nerdy bikini-clad lady blogger and an artsy fedora-wearing male blogger:

The “Brooklyn vs. Queens Hiphop Superiority Challenge.”
(No Biggie or Nas or Jay allowed.)

And in this corner,
Me, who took Queens because nobody would pick it given a choice between the 2 boroughs and because picking the underdog has yet to fail me:

I won’t let the victory go to my head, promise.

*Also acceptable for the post title:
“Linden Boulevard, represent, repre-zent-zent”
and
“Friday night and Jamaica Queens funkin”
and
“If I die I couldn’t choose a better location.”