“I remember when Premier first heard (“Clan in Da Front”)…he was in shock. He started chopping more. He was good for a good loop and a good scratch on top of the loop.

Then it was a-boom, ching, jigga-jong. He never did that before.“

I have a difficult time moving beyond the year 1993, musically speaking.

Moving beyond the Wu, also a problem for me. 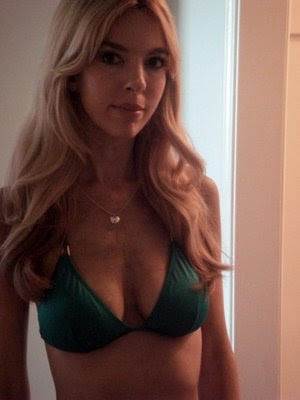 The Rizz understands that there’s only so much that the English language will give when it comes to describing the details of a sonic landscape. But still–every damn time he talks about knob twistin’ and loop choppin’ I swear if it isn’t the most perfectly described thing I ever heard. You should scroll back up and read his quote again, you really should. 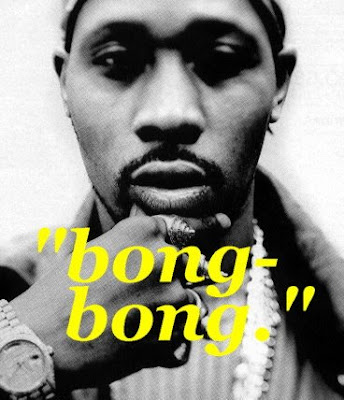 One thought on “RZA speaks on Premier’s evolving production techniques”